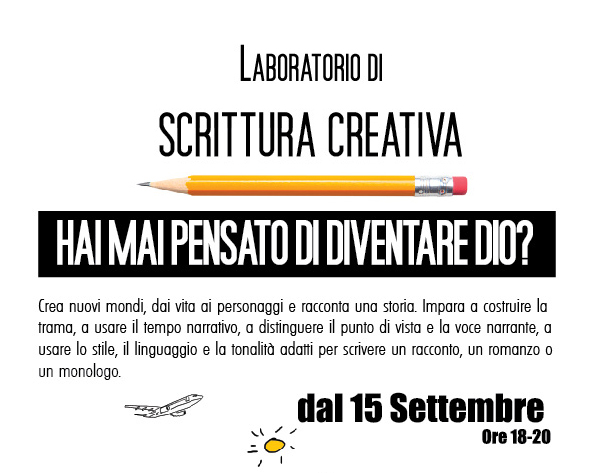 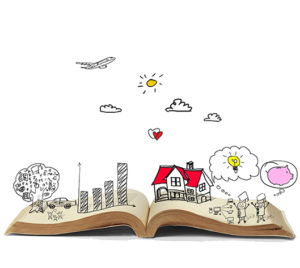 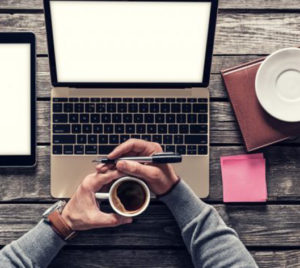 Introduction
Statistical information is essential for decision makers, politicians, researchers, journalists and the general public. They need relevant, reliable and even more timely data for their work. National Statistical Offices (NSOs) play a key role in developing, producing and disseminating official data in compliance with the United Nations Fundamental Principles of Official Statistics and the European Statistics Code of Practice.
As recognized by the ESS Vision 2020, in order to improve the quality of official statistics, it is important to complement existing data derived from traditional surveys or administrative sources, with newer sources, including geospatial and where possible big data, as well as emphasize the relevance and the opportunity of sharing tools within the ESS and the usefulness of proper dissemination channels that meet the needs of
as many people as possible.  Solicited by ESS, NSOs have started exploring new technology-driven areas when dealing with very large amount of data and developing suitable tools for the integration of different types of information and its dissemination, i.e. platforms for data storage, analysis and visualization.

Methods / Problem statement
At present, one challenge for statistical offices is the digital transformation going on world-wide. The ever increasing availability of data, facilitated by advances in information technology and the Internet, requires the implementation of methods and tools for the proper assessment, interpretation and dissemination of the same data. A particularly interesting way to integrate different sets of data is to place them in a geospatial dimension; in this way, the complexity of phenomena of interest is still there but their analysis can be facilitated, thus
enabling a more accurate and timely decision-making and an early warning is made more at hand.
In order to produce simple density maps or dashboard containing tables and graphs, many commercial and open source tools have been developed. However, these tools do not often take advantage of the potential of geo-referenced data, simply providing users with little more than infographics.

Results / Proposed solution
StatVIEW (www.statview.eu) is an innovative tool which can conveniently support whatever analysis focused on one or more subject areas covered by official statistics (social, demographic, economic, environmental, etc.). It is a user-friendly webGIS system, developed by making use of open source technologies, which allows users to gather, link, standardize and visualize statistical data in different
formats, including plotter/density maps, heatmaps, dynamic graphs and bubble charts. Like those on population, health, education, labour, environment, national accounts and social security and welfare produced and provided by the Italian National Institute of Statistics currently visualized through StatVIEW, data produced by NSOs, research institutes and government agencies, available according to different
geographical units, can be disseminated through the web using web-services complying with the json-STAT standard or other data exchange standards (i.e., SDMX, OData); also data other than official statistics can easily enter the webGIS system.
The release of geospatial data in the form of Web Map Service (WMS) and Web Features Service (WFS) is managed by Geoserver, which provides data on territorial boundaries and points of interest as open multisource data. StatVIEW may be seen as a json-STAT hub that can be used as a web-service to further disseminate the data in a machine-readable format.

Conclusions
StatVIEW is a suitable and easy tool that helps to best analyze the many phenomena for which statistical data exist as well as to quickly monitor the evolution of different phenomena at the same time. One its significant feature is represented by the opportunity of having constantly updated statistical information, given the fact that the webGIS system does not imply the loading and tranferring of data, while, instead, it
provides a dynamic link. Overall, this open source tool can be conveniently shared among NSOs, while it is extensible to any institution that performs data dissemination through API REST. Furthermore, a webGIS system such as StatVIEW is along the lines of ESS Vision 2020, in the sense that it helps official statistics to engage users proactively and to meet their demands in a cost-effective and responsive manner